Yes, stranger. We’re a privacy company, so we’re not interested in knowing too much about you. That means we don’t track your individual behavior on our site, or collect any personal info without your knowledge. Check out our Privacy Promise for all the info.

In a Nutshell: In an age of hyper-connectivity, privacy comes at a premium — and people often think it is out of their control. But FigLeaf aims to change that dynamic with a versatile app that puts privacy back in the hands of digital consumers. FigLeaf enables users to selectively share data with trusted entities while blocking the access of others. And user data is not only shielded from third parties but from FigLeaf as well, adding yet another layer of security. Thanks to rigorous beta testing, FigLeaf will boast a streamlined experience that empowers users to protect themselves from existing and emerging privacy threats.

A few months ago, I was talking to a friend about her plans to travel to Philadelphia for a wedding, and she mentioned that she needed to buy a new winter jacket. Her husband hopped on his computer, which was in the same room, to search for something unrelated to our conversation, and encountered ads for heavy winter coats.

Many digital consumers have had that same experience: They talk about an item, and soon, they’re inundated with ads and offers for that product — or similar ones. Whether our smartphones, smart homes, or video game consoles are monitoring us — or it is just a psychological phenomenon — consumers have become more worried about privacy and security.

But through a variety of free applications and end-user license agreements, most people unwittingly waive the rights to their data. That is why FigLeaf built an innovative solution for consumers who not only want to reclaim their privacy from corporate entities that seek to market to them but also from malicious actors who may do far worse with their data.

“We don’t believe that privacy is tied to a device, a platform, a browser. Privacy is protection for you, the person,” said Pankaj Srivastava, CMO and COO of FigLeaf. “Wherever you have an online connection, privacy should be a choice. And we think in terms of everywhere you share your information.”

FigLeaf offers a suite of features that scan and fix privacy breaches, mask email addresses, and create strong passwords. The solution also deploys wireless security that protects users, even on public networks, and tracker blocking that stops advertisers from learning about behaviors and interests.

The company is also working on a virtual credit card that protects financial data during online transactions. FigLeaf is a powerful tool that enables users to control their personal information in an age where privacy has become more of an afterthought than a fundamental human right.

FigLeaf began by conducting interviews with consumers hailing from eight different cultures. It found that they shared a familiar feeling: hopelessness about protecting their privacy.

“We developed FigLeaf through a lot of customer research,” Srivastava said. “A lot of companies in the privacy and security space are presumptive about what the customer needs rather than having that conversation to understand the language of privacy and the pain points of privacy. That’s what we focused on.”

The company found that many people don’t feel they can control their own information. And they often believe that trading their personal data is necessary for convenience — or even online existence. 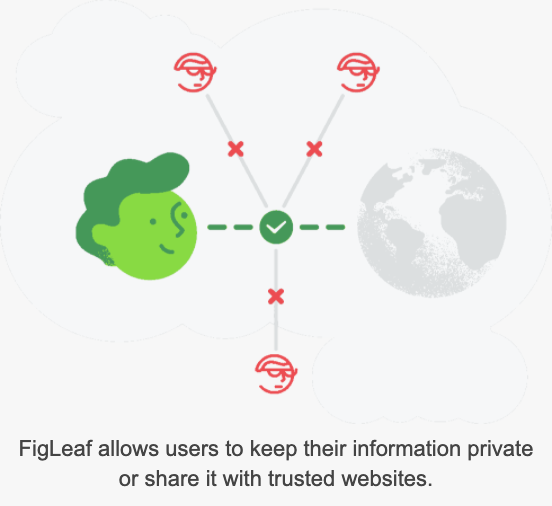 That outlook spurred further research in the form of more studies and interviews, which yielded three main takeaways. First, consumer desire for privacy does not equate to absolute anonymity; they just want the option to choose when their identity is known. Second, privacy is distinct from security; security is about protecting your information, whereas privacy is a choice to share that information willingly.

And third, the desire for privacy varies from person to person based on the trust relationships they have with online entities.

“If I’ve been shopping at an online retailer for the last 15 years, I’ve developed a high-trust relationship,” Srivastava said. “I’m willing to share information with them because when they know it’s Pankaj, they give me discounts. However, there might be a new website that I engage with for the very first time, and I’m not that sure about that. Based on that trust relationship, how much do I share, and what specific information I share, changes from site to site.”

Based on those insights, FigLeaf developed tools that allow users to share or hide info based on their trust relationships with online platforms. Privacy settings are adjustable for every interaction or transaction, providing a highly granular level of control over the sharing of personal data.

According to Srivastava, FigLeaf provides users with privacy as a choice, and believes it should be a universal freedom.

“We believe it’s only in our very private moments as human beings that we truly express ourselves, and when we do that, we come up with great ideas, and that helps humankind move forward,” Srivastava said. “That’s how we define freedom, internally. It comes from a really deep place. We believe everybody should have the choice to select those private moments where they can be truly themselves.” 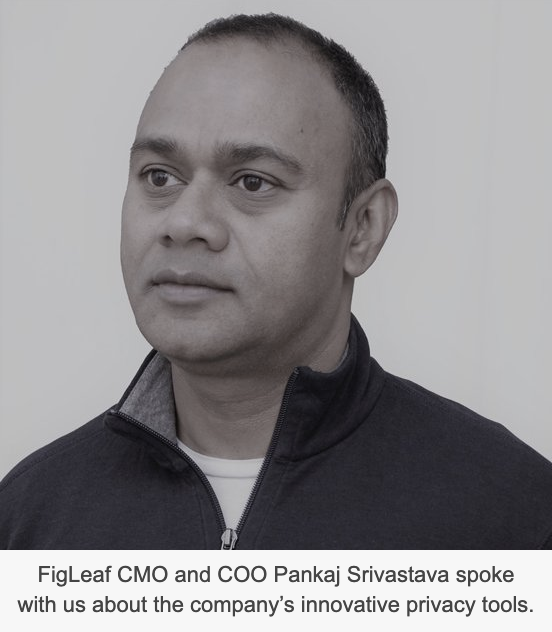 That philosophy led FigLeaf to adopt a pair of guiding principles. The first is called privacy by design, which is itself a set of seven strategies focused on building privacy into every aspect of business practice. For users, that boils down to two fundamental concepts: FigLeaf needs user permission to access their data, and FigLeaf can only do so for the specific purpose the user consented to and no other.

FigLeaf’s second guiding principle is called zero-knowledge, which means that all information users provide is encrypted on the service’s home server. Decrypting this data requires a password and a private key held exclusively by the user, so even though FigLeaf is storing the data, it’s inaccessible to the app and the company’s employees. That also protects the data from hackers and other malicious actors.

“Let’s say we have data from 1 million customers in our database. They need 1 million different keys, and a hacker would have to go one-by-one to crack each piece of information — which is very difficult,” Srivastava said. “Plus, it doesn’t create an incentive. They want to hack one database and have access to everything. But with us, they have access to nothing. If they want access, they have to hack a million other machines first.”

Beyond initial research, the FigLeaf app was developed based on feedback from more than 60,000 beta testers working with multiple builds throughout 2019.

“We release a beta, get some users to test it, get their feedback, tweak the product, and do another beta drop,” Srivastava said. “The type of beta testers we were interested in are people who are more concerned with privacy, and technologically savvy, so they can give us feedback on both technology and experience.”

Those tests have led to a bounty of usability insights. FigLeaf learned that users appreciate the product’s versatility over the all-or-nothing approach of other apps that don’t allow selective access. Additionally, FigLeaf’s integration earns high praise. For example, a user can scan the dark web to find vulnerable personal information, and they can address that vulnerability from within the FigLeaf app.

This expansive approach has also led to some challenges. But FigLeaf’s iterative builds and beta testing trials have helped to iron out the kinks and make a unified, smooth user experience.

“Because we deliver everything on the same platform, it was difficult to build a great experience because certain functions require some disjointed feel. Tying them all together was the most difficult issue for us over the course of our beta,” Srivastava said. “But we are at a point where we have a single experience that works beautifully.”

FigLeaf is in the final stages of testing and has concluded a majority of the most challenging work. Its developers aim to be entirely out of the beta phase by April 2020.

“About 90% of the product is complete,” Srivastava said. “We are now just using the feedback from our beta testers to improve certain aspects of the app’s user experience.”

During beta testing, many users wondered what the final cost of the app would be. Through its interactions with these users, FigLeaf discovered people would actually be less likely to use the tool if it were free. That’s because, in the freemium age, it’s hard for consumers to trust a company when they can’t see where their revenue comes from.

In the digital age, data is the driving force behind the culture and conveniences of modern life. With technology rapidly advancing, new vulnerabilities and threats to privacy emerge — whether it’s a new app or innovative technology that integrates into everyday life. And FigLeaf is actively looking at these emerging privacy risks so they can better meet consumer needs in the future. 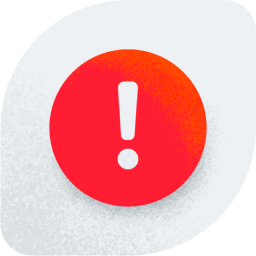 Heads up — Your platform is not supported

We’re working hard to make FigLeaf available everywhere, but right now the beta app is compatible with Windows only. 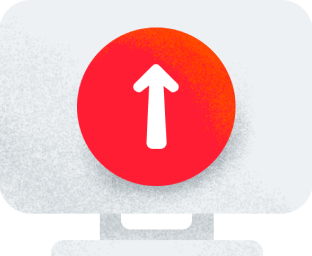 Hmm... FigLeaf isn’t compatible with your version of Windows

Sorry about this, but you need to upgrade to Windows 10.1803 or later to get
the most out of FigLeaf.

Thanks for downloading FigLeaf

Open the installer Double-click the file you just downloaded (look for FigLeaf.Installer.exe in your Downloads folder).

Follow the instructions It won’t take long to install. Just sit back and let FigLeaf do its thing.

Launch the app The FigLeaf app should open once you’re done installing. You can double-click the FigLeaf icon on your Desktop to launch FigLeaf anytime.