Yes, stranger. We’re a privacy company, so we’re not interested in knowing too much about you. That means we don’t track your individual behavior on our site, or collect any personal info without your knowledge. Check out our Privacy Promise for all the info. 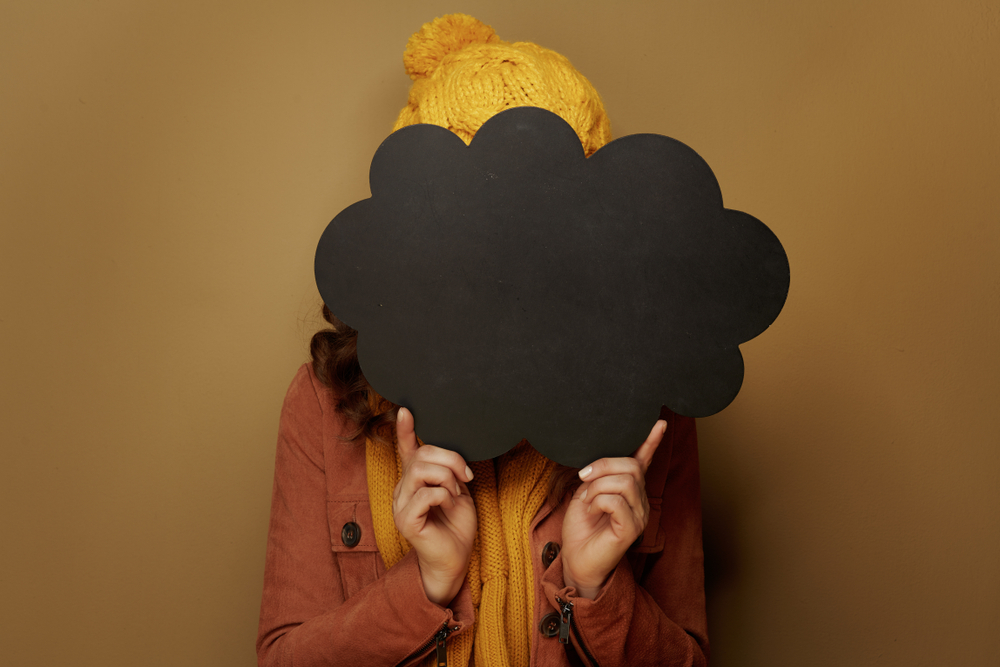 New survey highlights a growing belief among consumers that privacy is not possible, leading to a personal choice to limit their own freedom online

SAN JOSE, Calif., JUNE 26, 2019. – After more than a year of headlines highlighting the significant misuse of personal data by hackers, governments and tech giants alike, a new consumer survey commissioned by privacy-first company, FigLeaf (https://figleaf.com), reveals 82% of online users in the US and 75% in the UK are choosing to change the way they behave online. For these respondents, 74% say they are sharing less information online as a result. As for the 25% who indicated that recent privacy scandals had no impact on their online behavior, the prevailing reasons were that they were already highly protective of their information, or that they had accepted a lack of privacy when engaging online.

The survey follows a similar study conducted by FigLeaf in March 2018 that queried more than 7,500 users in five different countries: United States, United Kingdom, Germany, France and Australia. The initial 2018 study, which took place prior to the Cambridge Analytica-Facebook fallout and subsequent privacy scandal stories, revealed 39% of users in the US and UK did not believe online privacy was possible. Approximately one year later that number has jumped to 68%, demonstrating a greater awareness among consumers of their online privacy, but also a significant loss of confidence in the ability to keep personal information private.

In fact, when consumers were presented with a list of options for safeguarding their privacy online, 29% in the US and 23% in the UK still believed it was impossible to protect their digital information.

“Without question, consumers are telling us that online privacy is important to them. However, far too many believe online privacy is difficult, if not impossible, to achieve,” said Slava Kolomeichuk, CEO and co-founder of FigLeaf. “This attitude is resulting in individuals who are choosing to restrict their own online activity, which limits their personal freedom. Unfortunately, current tools do not give consumers the assurance they need that it is possible to control one’s own online privacy.”

The two studies also highlighted a significant discrepancy in consumers’ views of how governments should be involved in online privacy. In 2018, 75% of all respondents thought governments should protect users’ privacy, with 63% believing more laws and regulations should be enacted as part of that effort. By 2019, however, only 6% thought

privacy should be handled by the government. Instead, 21% said the companies receiving the information should be accountable to keep it private, 28% believed it was up to the individual person, and the majority of responses, 45%, considered it a joint responsibility between all three.

The attitude toward government regulation could stem from the impact of the EU’s General Data Protection Regulation (GDPR), which went into effect May 2018. In the UK, one of the countries responsible for the legislation, only 48% of respondents believe it has given them more control of their privacy online. In the US, that number dropped to 18%, with a full 48% of users saying they did not even know what GDPR was.

“Regulation is a critical component of privacy, particularly as it relates to how individual companies can use or share someone’s private information,” said Pankaj Srivastava, COO of FigLeaf. “Regulations, however, are in place primarily to penalize bad behavior of companies. They do not give consumers a practical way to manage their privacy on a daily basis. How many of us, for example, have requested our data to be deleted from a company's server? This is because regulations are not well understood by consumers, driving greater incentive for individuals to take matters into their own hands, and ultimately leading to dissatisfaction and mistrust online."

The survey, conducted in May 2019, included 4,088 online users across the United States and the United Kingdom, comprised of men and women ages 18 and older. Access the press kit containing charts and graphs from the survey here. Press who are interested in the raw data from the survey, please contact figleaf@wearemgp.com.

FigLeaf Inc. is a privacy-first company that offers consumers the choice of total digital privacy across all devices, anywhere and anytime. Our comprehensive, easy-to-use privacy solution, FigLeaf, allows consumers to control their own data, image, reputation and identity online. FigLeaf empowers individuals with the choice for total digital privacy, helping them understand what and where data has been exposed, and providing tools to securely share information in the manner they choose. Available on Mac, Windows, iOS and Android, FigLeaf’s “Privacy by Design” approach gathers only the information a consumer chooses to share. Our proprietary “zero-knowledge” solution architecture ensures only the individual consumer holds the key to their identity and no outside party can access their personal information - not even FigLeaf.

Founded in 2018, FigLeaf is a privately held company with offices in Silicon Valley, London, Kiev and Nicosia, Cyprus. Follow FigLeaf on Facebook, Twitter, Instagram and LinkedIn, or visit us at https://figleaf.com to learn more. FigLeaf: when privacy is a choice, humanity is free.

All trademarks contained herein are the property of their respective owners.

Are you a member of the press?

If you have questions, drop us a line. A member of our PR team will get in touch with you within 24 hours.